What is the future of transportation? 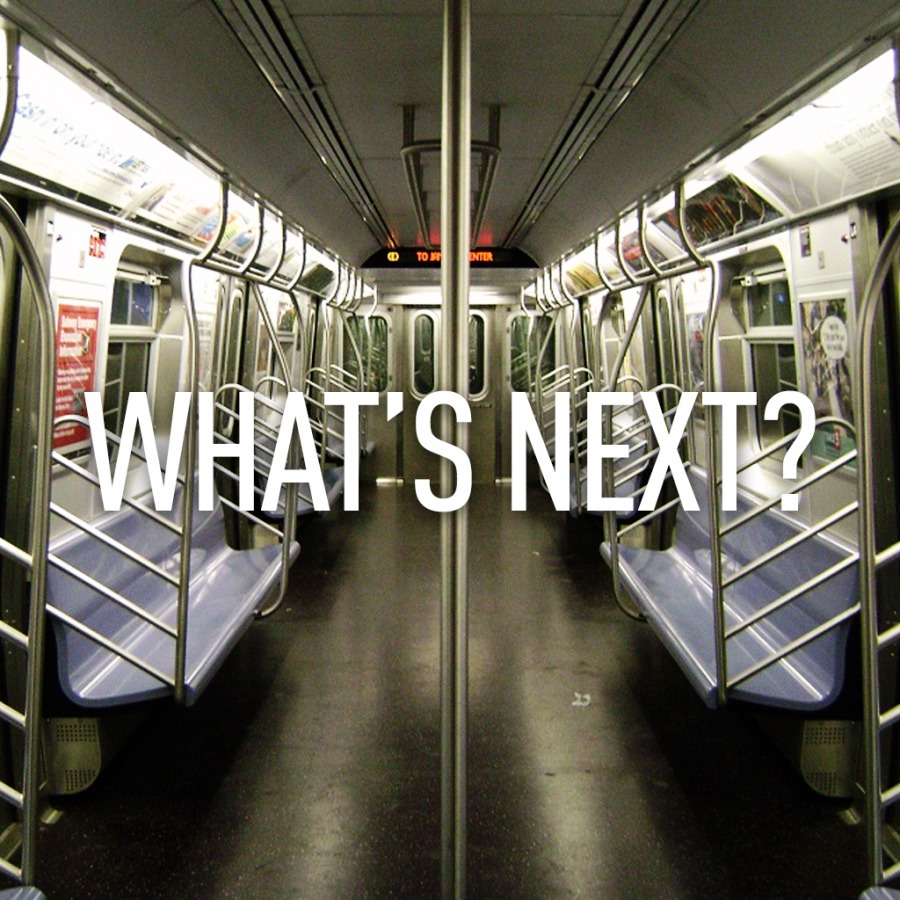 The article presents both sides of the argument:

They go on to quote Frank Chen, a partner with the venture capital firm Andreessen Horowitz, who states:

"We don’t understand the economics of self-driving cars because we haven’t experienced them yet. Let’s see how it plays out."

They raise this point: imagine if Uber and Lyft didn't have to pay a driver?  How cheap could the fare become?  Could it compete with bus fares?

It goes on to state the problem with cities will be the same in 2030 as it is now - the "sharing of space".   This is a problem of congestion and movement.

"The best rail systems can carry more than 50,000 passengers per lane per hour. They move the most people, using the least space...The efficiency that autonomous vehicles promise is more likely if people share them — and don’t use them for every trip."

So, the challenge becomes how much to invest in major transit systems.  Infrastructure strategies are vital for economic development.  But, it seems that transit strategies, designed for the future, are worth rethinking now.