The Future of Housing and Economic Development 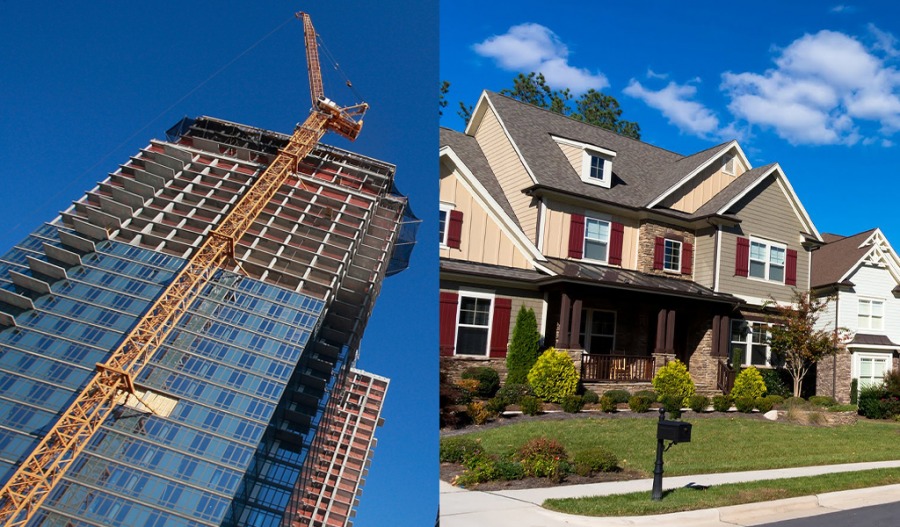 The trend in housing seems to be changing.  According to studies recently released by the Brookings Institution, the suburbs are on the rise again.

CLICK HERE to read the full article on bloomberg.com.